Geographical diversity and high level of education in Europe feeds into the power of our startups. We don’t do it the American way. We do it our own way.

This is a post for the courses ICM820 – Digital Communities and ICM829 – Design Thinking (St. John’s University) on Slush, one of the largest innovation – startup conferences in the world.  I will focus on issues and insights that are relevant to a variety of fields of innovation, and to our course in particular.

The official program has begun on Thursday 11/30, will continue on 12/1, and you can livestream it via this link.

One of Europe’s largest startup events opened Thursday in Finland, with 2,600 companies and 1,500 investors networking and negotiating funding, as the region looks to ramp up an industry that has long struggled to compete with the tech giants of the U.S.

The two-day Slush conference in Helsinki brought in star power to promote itself, including former U.S. Vice President Al Gore to kick off the event as well as Britain’s Prince William.

The location of Finland is symbolic for a national and regional technology industry that has been trying to renew itself from older tech — the once-dominant handsets of Nokia Corp. — into newer ventures.

Finland has managed over the past five years to build a flourishing entrepreneurial scene, evident in the rise of gaming heavyweights Supercell — the maker of Clash of Titans among others — and the Angry Birds developer Rovio.

Re: SDGs and tech 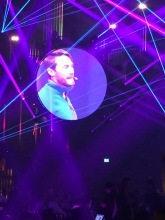 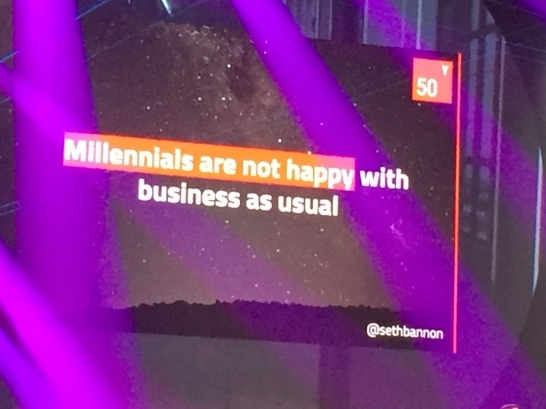 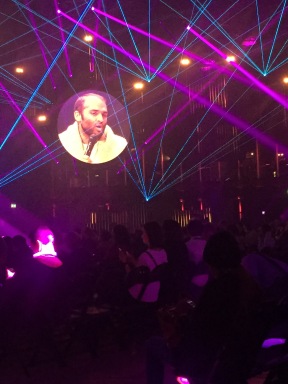 Re: our ICM829 work platform

To showcase women in tech: 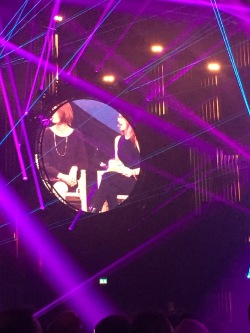 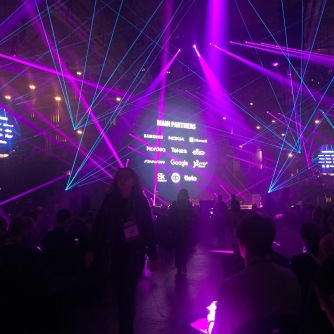 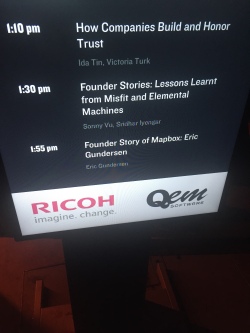 Re: my idol Esko Kilpi

What are the most critical problems globally currently? Who has the power to solve them and which other parties should be involved? One thing is sure: the role of entrepreneurs is increasing. We have to be able to recognize that economics too is a moral system and all economic decisions are moral decisions. Entrepreneurs have to start believing in the importance of their actions: 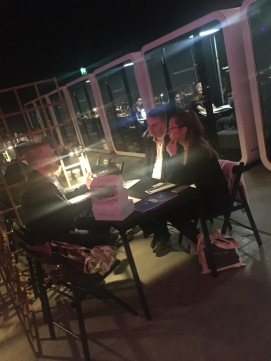 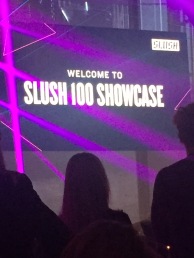 Altum Technologies has won the Slush 100 Showcase of 2017.

“Altun Technologies offers a solution to clean industrial equipment without having to shut down production. They utilise ultrasound emitters to clean the inside of pipes, vats and machinery to combat the effects of fouling. This impressive solution is the only one of its kind in the world, and is set to save its users in maintenance and make up for lost production.”

Take-aways from the pitching sessions: 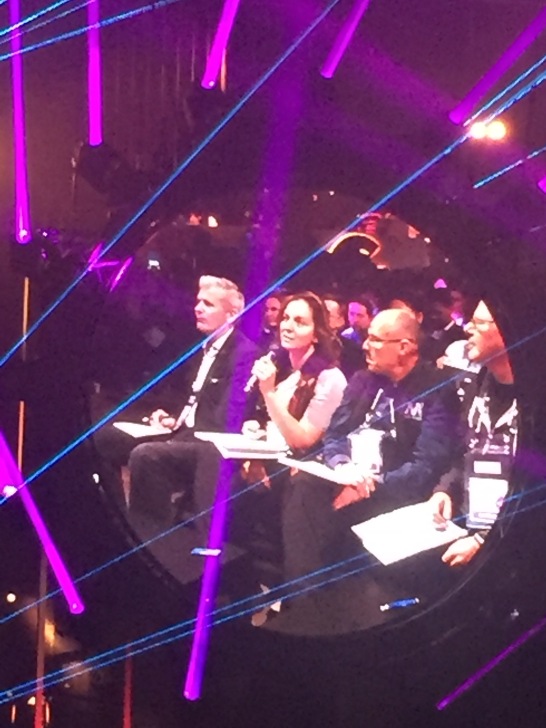 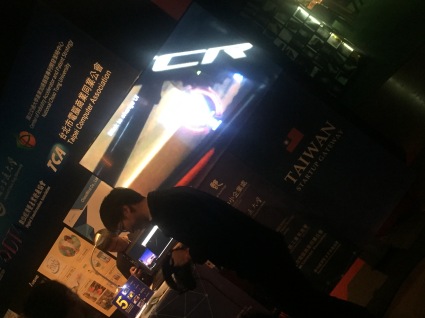 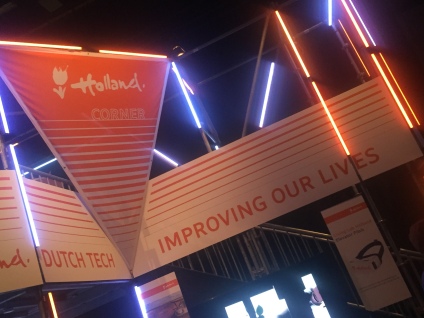 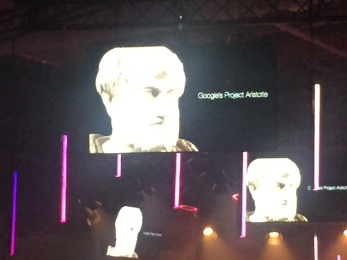 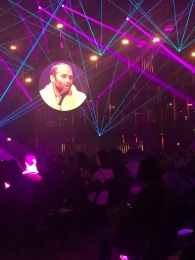 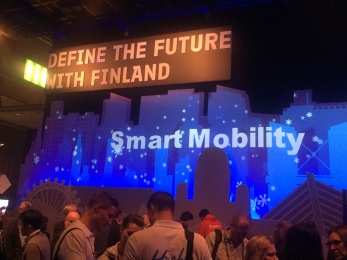 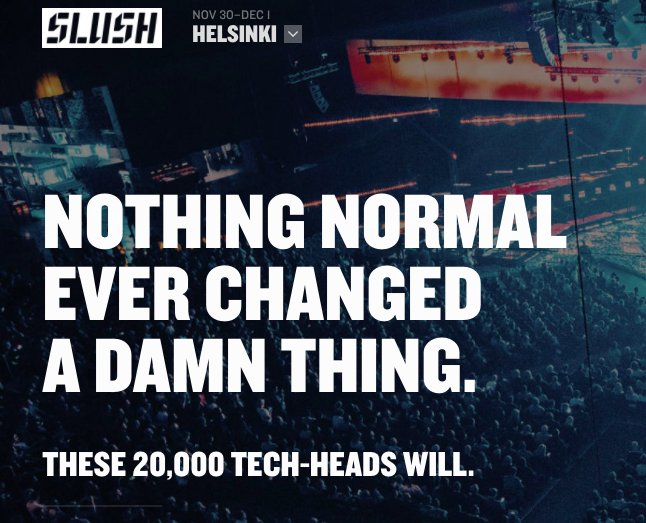